KauTech Education is led by Christopher Kauter. Christopher is a G-Suite for Education Certified Trainer, Google Certified Innovator, and a certified NYS District Leader. Christopher was selected as the 2014 NYSCATE Lee Bryant Outstanding Teacher Award recipient for technology implementation in the classroom. In the summer of 2014, he was selected as 1 of 30 educators nationwide to attend the C-SPAN 2014 Summer Educators’ Conference in Washington DC. He was also recognized as a 2014 PBS Digital Innovator and is a recipient of the 2014 Teacher Technology Integration Grant, “Using  Mobile Technology in the Classroom”, from Western Suffolk Boces. In July 2013, He was selected as 1 of 63 teachers worldwide into the Google Teacher Academy held in Chicago, IL. Currently, Christopher is the Vice President of Suffolk ASSET and the District Administrator of Instructional Technology in the Deer Park Union Free School District in Deer Park, New York. He believes in focusing on 21st-century skills and aligning technology use in the classroom to meet the changing needs of today’s students. 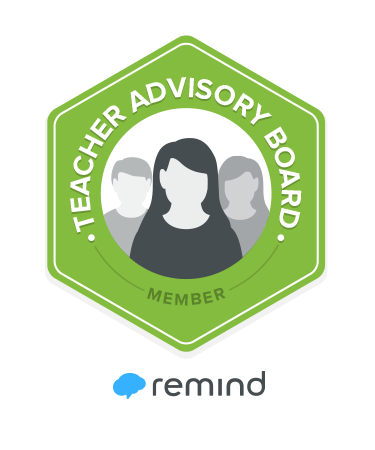